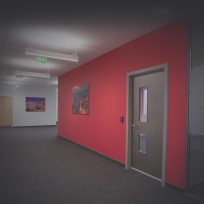 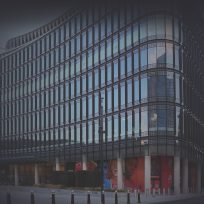 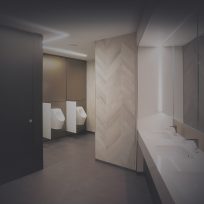 Nestled between Farringdon Station and Barbican Underground, the Grade II listed building underwent two years of renovation and construction work to create a highly innovative mixed-use commercial space. The scheme was designed to seamlessly blend 19th Century Victorian heritage with striking 21st Century modern architecture. An adjoining new-build development was constructed, following a series of demolition works, to remove a number of 1930s and 1950s extensions from the site. These have been replaced with an impressive contemporary design, with concrete finishes throughout and an interconnecting atria linking to the existing building.

The scheme was delivered to peerless quality standards and satisfied exacting and demanding client expectations. 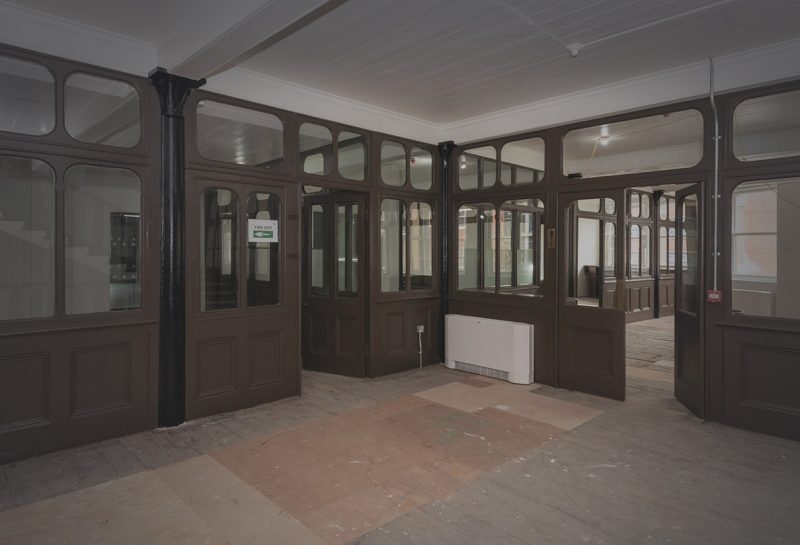 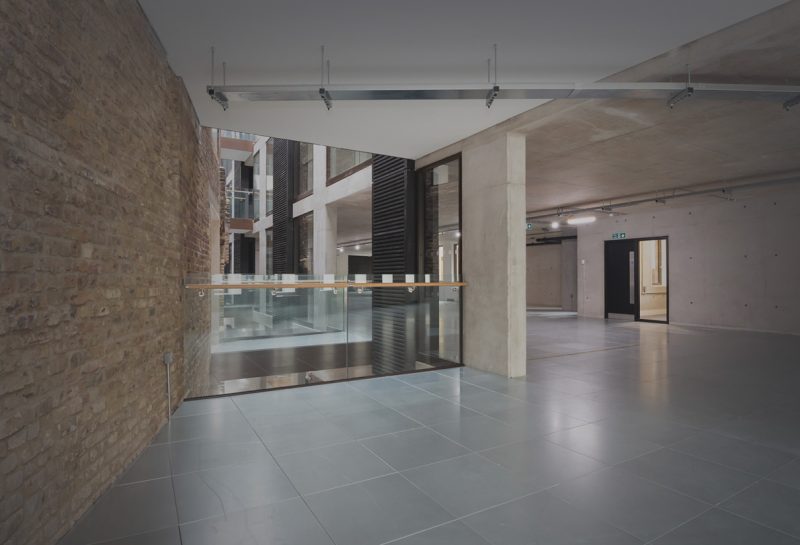 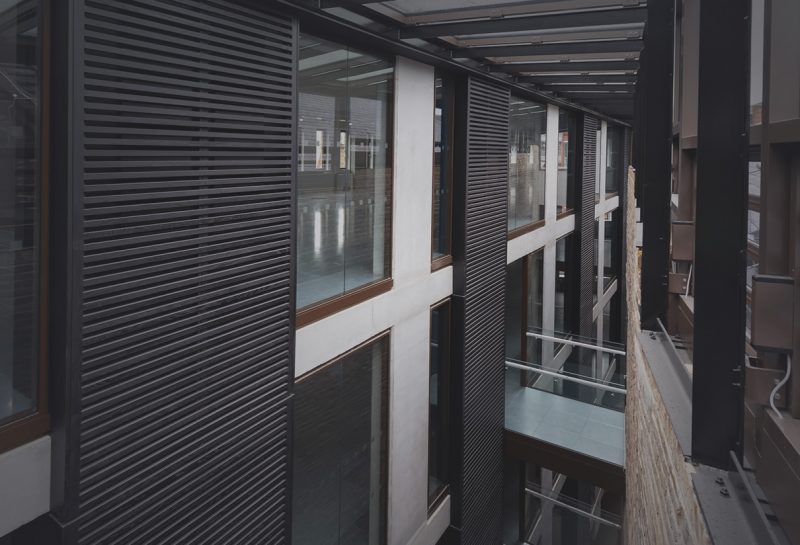 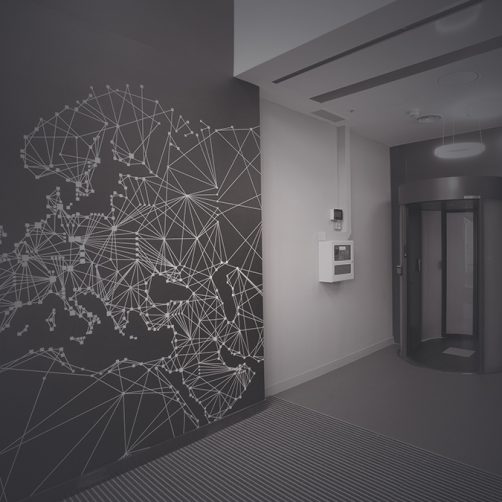 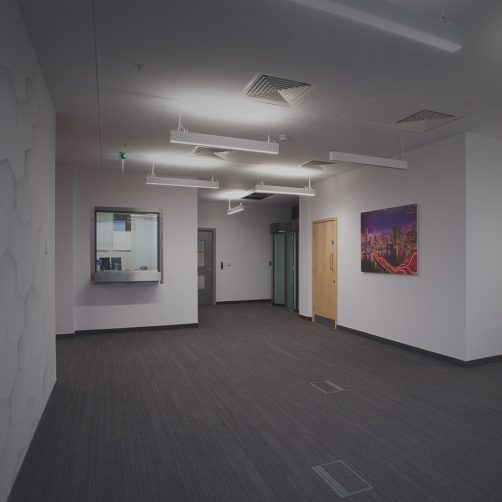 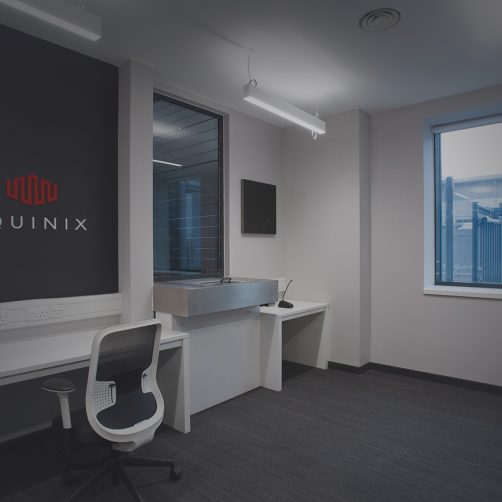 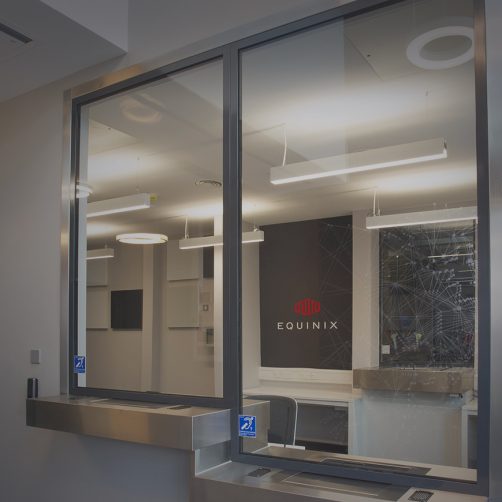 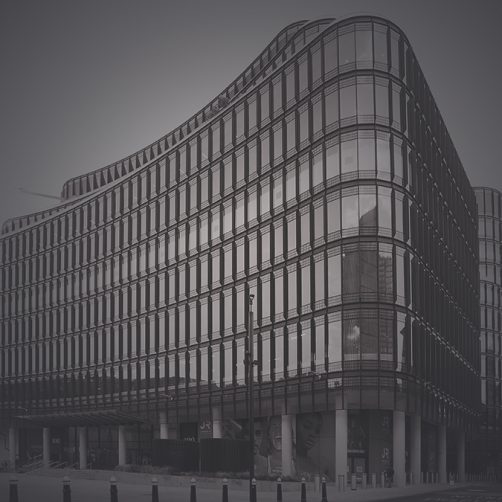 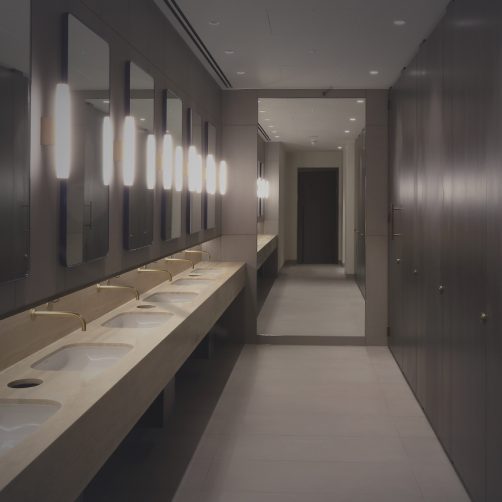 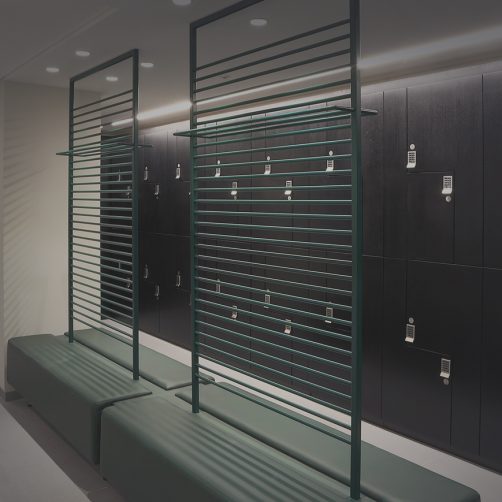 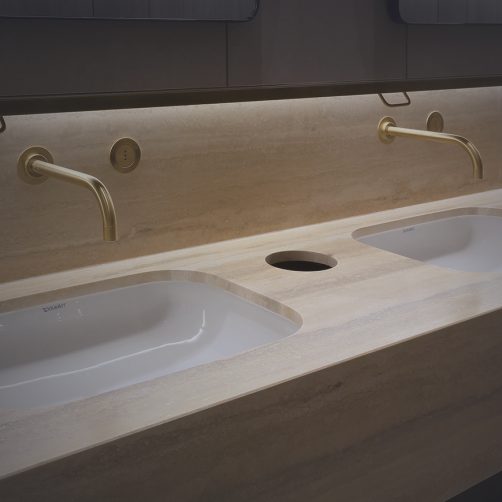