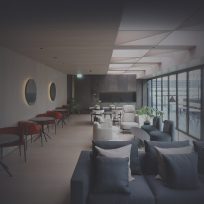 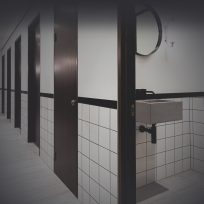 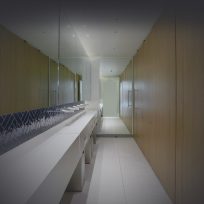 This project significantly expands the existing retail space and provides over 18,000sq ft of new workspace within an existing office building, both supported by the creation of new public realm to improve pedestrian and user experience. It also features a revised reception, split over the ground and first floors, providing access from both Bishopsgate and the Great Eastern Walkway.

The existing building forms part of the trio of buildings that extend over 900ft along one of the City’s major thoroughfares. It was designed by Skidmore, Owings and Merrill and completed in the late 1980s as part of the Bishopsgate masterplan, and the structure sits on a raft over the easternmost platforms of Liverpool Street Station.

The scheme was delivered to peerless quality standards and satisfied exacting and demanding client expectations. 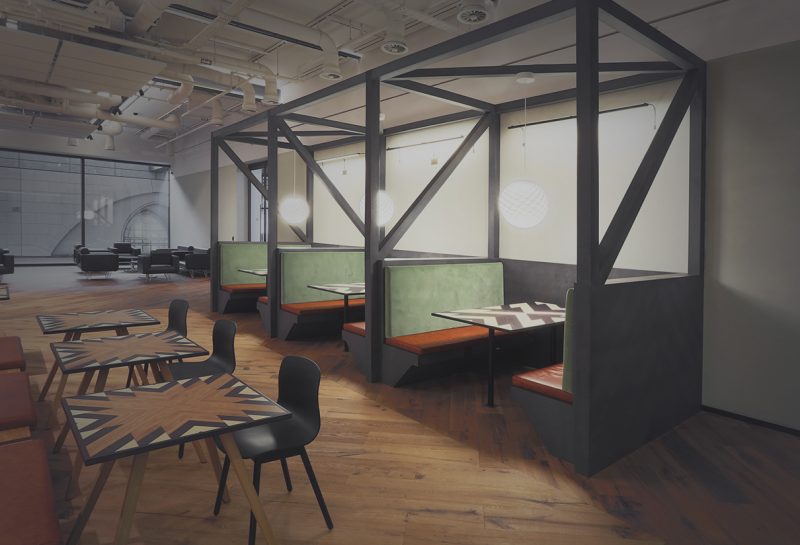 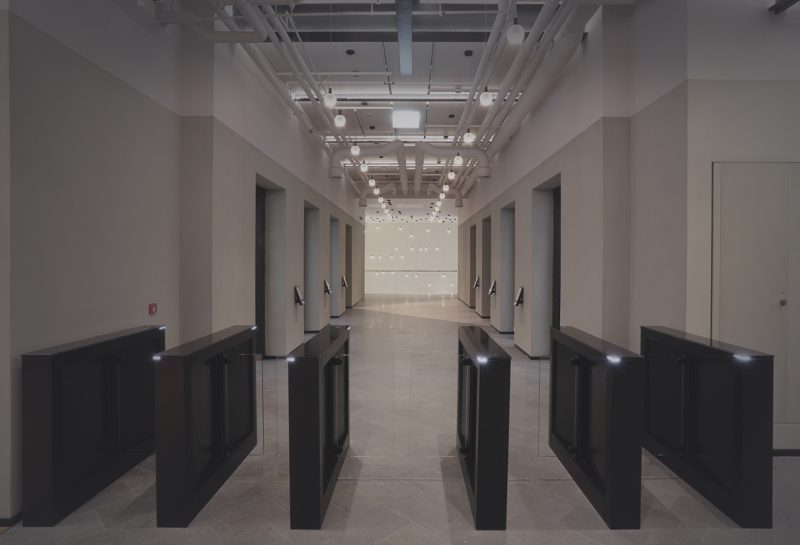 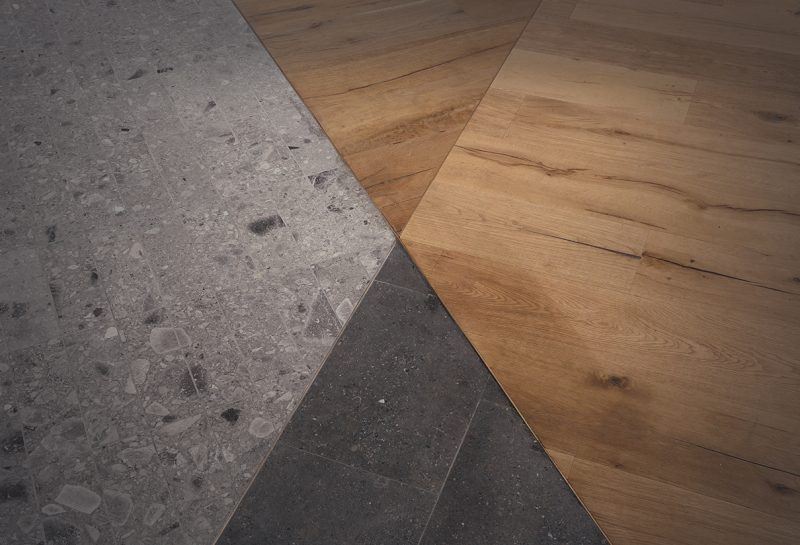 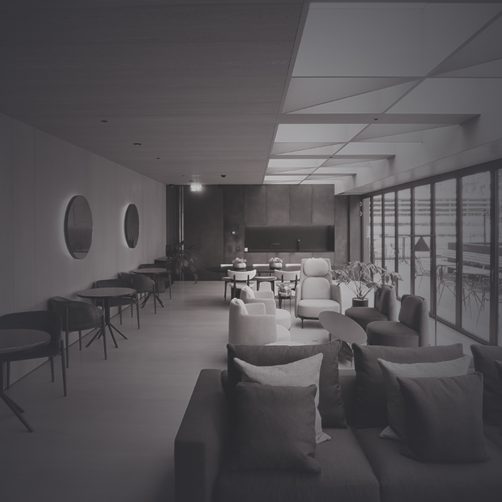 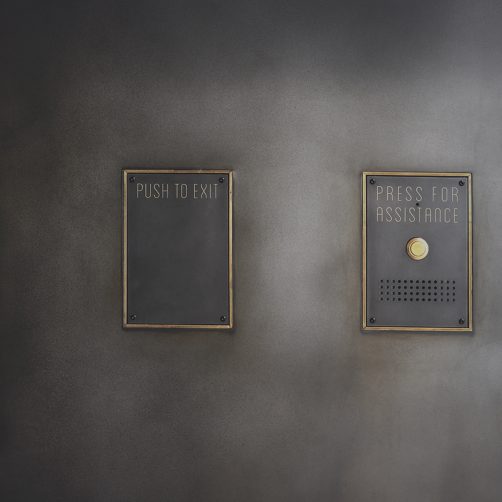 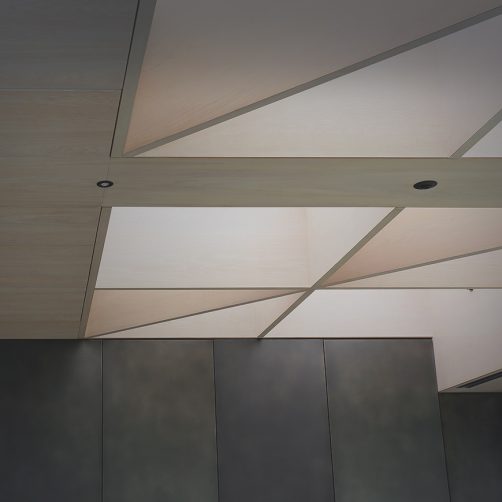 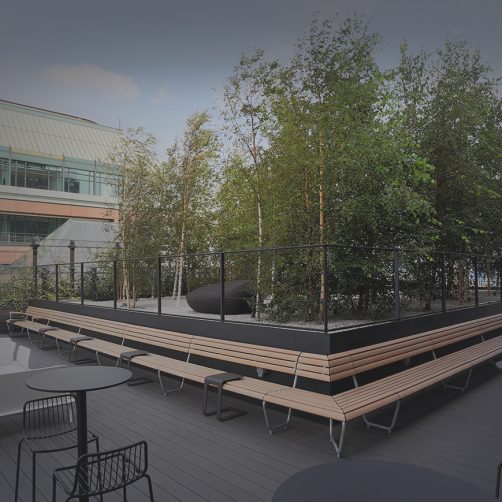 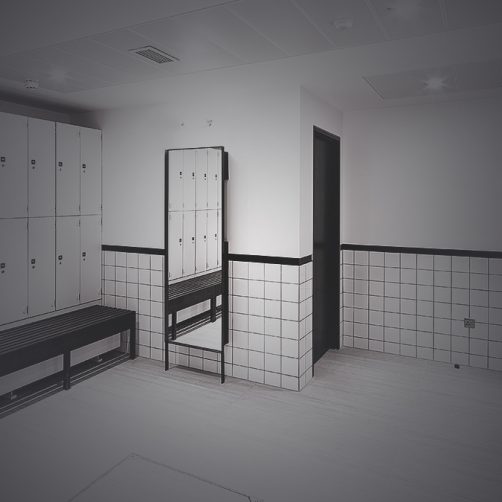 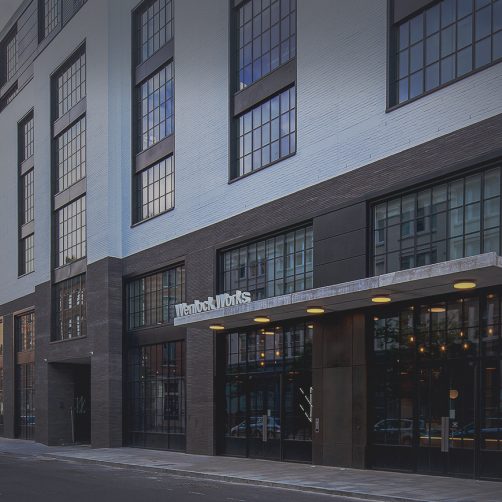 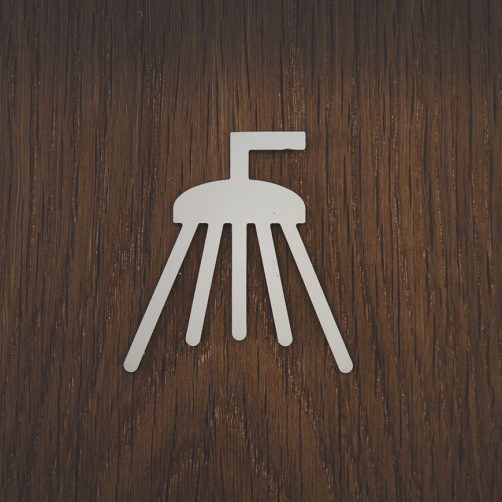 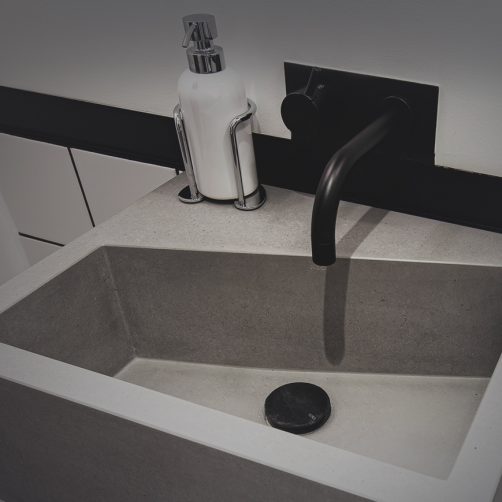